Bermuda is a pink-sand playground for kids

I was still trying to figure out how to turn a romantic week in Bermuda with my husband into fun trip with just my toddler as I loaded my son’s car seat into the back of Larry Roger’s cab outside the L.F. Wade Airport in Bermuda.

Despite my many canceled trips from a year spent socially distancing, it had been my Bermuda credits with American Airlines that taunted me the most. Pre-pandemic, I had sourced tips from honeymooners and friends as I planned out a starry-eyed week away with my husband. I dreamed of luxuriating on pink sand beaches along the 21-square-mile archipelago and motoring around on the back of a moped while my husband navigated the hilly curves of Southampton or the historical streets of St. George’s.

But, as 2020 has taught us all, plans change. And in this case, I couldn’t be happier they did. 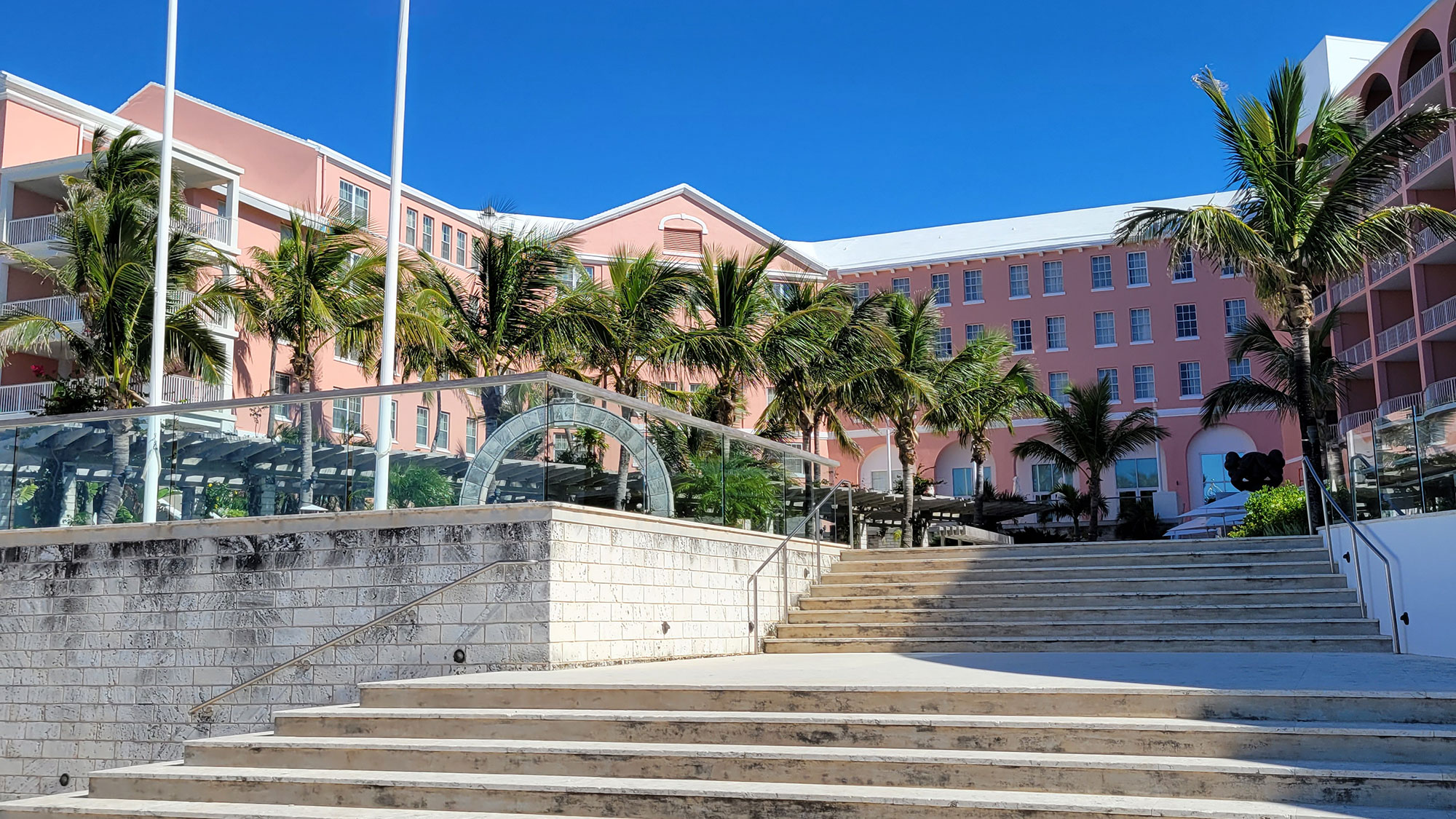 Bermuda, by nature, is family friendly. Long, shallow shorelines extend upwards of 400 yards before barely dipping below knee-depth on many of the pink sand beaches, and friendly locals are quick to lend a hand, lift a stroller or offer helpful tips on family spots to visit. Although a moped ride with my toddler was likely out of the question during this trip, there were taxis available everywhere as well as Twizys, Tazzaris and Bermi’s (four-wheel, electric vehicles) available for families with older children.

Affluent ex-pats and the burgeoning reinsurance industry were thought to have turned Bermuda into a “playground for the wealthy,” but, in reality, it was that international interest and an astounding amount of local pride that turned Bermuda into a pristine playground for all. City parks are expansive and well-maintained, and modern play areas stand adjacent to ancient fortress-style stone walls at the Royal Navy Dockyard while stroller-friendly sidewalks line the streets leading to outdoor cafes or delicious local hangouts.

Even the archipelago’s longest hiking and biking trail — the 18-mile Railway Trail at Railway Trail National Park, which follows along an abandoned 1930s-era railbed — is divided into nine different sections. The bite-size trail markers make it possible for families to stroll along paved terrain for a mile or rent bikes for a longer stretch before pulling off the trail for a refreshing snowball or a visit to the Bermuda Aquarium, Museum and Zoo (BAMZ) located off the Bailey’s Bay-to-Flatts Village section.

Founded in 1926, the BAMZ is one of the world’s oldest operating aquariums, and it spans seven acres inside three separate buildings, each connected by a single-level walkway. Interactive activities, multimedia presentations and exhibits featuring local creatures from above and below Bermuda’s shallow shoreline tell the story of the country in a fun and exciting way. 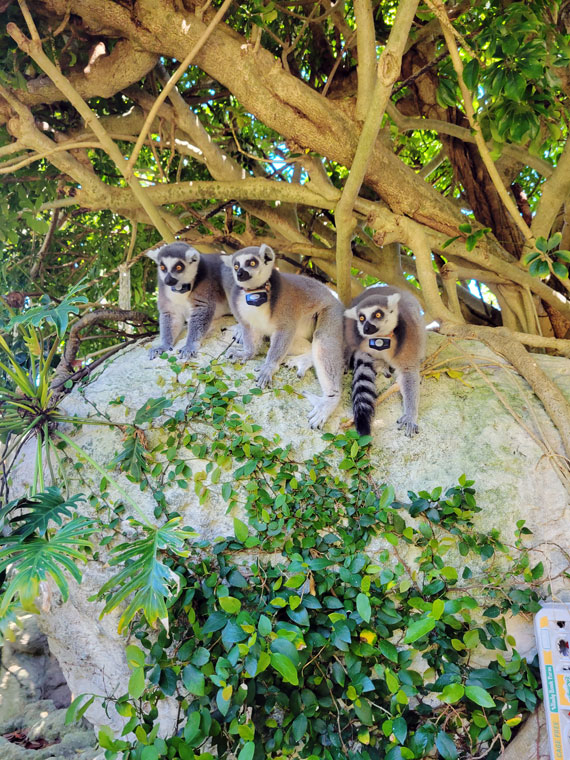 My son stared in awe while standing in front of the aquarium’s 140,000-gallon North Rock Exhibit, where sharks swarmed overhead and colorful coral comprised what is now one of the largest living coral collections in the world. It was my turn to gawk while we held hands through the open-air zoo, as the free-flight, immersive concept of the zoo put us face to face with some of the world’s most amazing species (many belonging to Species Survival Plans). A troop of lemurs sauntered across the walkway in front of us in the Madagascar exhibit, and vibrant parrots flew overhead while we kept an eye out for the wallabies in the Australasia exhibit.

We spent our evenings dining alfresco beneath the cool Bermuda night breeze at places like the Pink Beach Club — where my son’s fresh-caught fish sticks arrived the same time as a neighboring table’s anniversary dessert — and spent our mornings ordering room service so we could sip our morning beverages (coffee for me, milk for him) from our balcony overlooking the pool and the ocean at the Hamilton Princess.

The hotel ran a free shuttle (jitney) to a private beach on the south shore, where we waded out in the water for what seemed like a half mile until the calm water line barely brushed his hips.

Fish sandwiches are sacred in Bermuda, so we tried to sample our way through the island’s best — Art Mel’s is the local favorite. But we did manage to make room for both De Island Shack‘s peanut butter and jelly sandwich and Misty’s wahoo nuggets with homemade juices out in Somerset Village.

Getting on the water is a necessity while in Bermuda, whether it’s for a romantic sunset sail or a quick kayak over the shipwrecks, so we boarded a private yacht with True Bermuda Charters for an island sail through the Great Sound. We bounced ice cubes off the catamaran net before heading below deck to change into swim gear as the crew prepped my son’s floaty with a safety rope so we could enjoy a quick dip in the deep waters. Safety was paramount, but it was the stories of the crew’s own children and their time on the boat and in the water that put me most at ease.

Everywhere we ventured, there were children and parents, couples and singles, all intermingling and enjoying the fact that we were the lucky ones to have discovered such a special and secret gem. We returned home not only with our hearts full of treasured memories, but also a phone filled with photos that both my son and I couldn’t wait to share with his dad.