12 European Cities You Haven’t Visited Yet — But Should 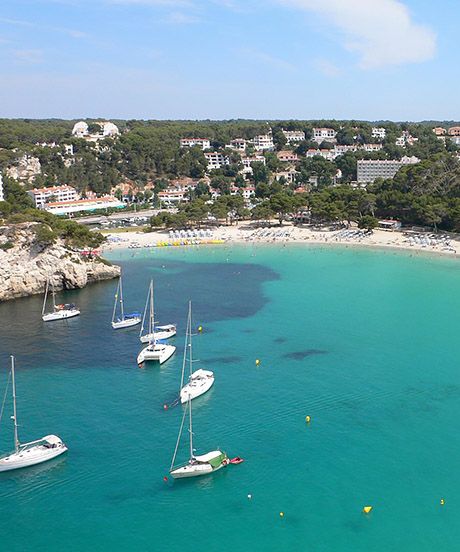 Travel to Europe has become a monogamous affair for most vacationers, who bounce between cities like London, Barcelona, and Paris like they’re in a steady relationship. And while there’s something to be said for having the best table at your favorite Roman pizzeria or knowing exactly which patisserie to hit up when you disembark at Charles de Gaulle, there’s literally an entire continent out there begging to be discovered.

Don’t worry; no one’s asking you to cheat on Paris or call things off with Amsterdam. You can still keep racking up those European loyalty points in cities that aren’t on the well-worn tourist route. Ahead, discover 12 incredible, lesser-known European cities that you may not even know about — but need to visit, stat.